Customer first. Can do. These words convey the confidence of Centurum professionals who have consistently delivered under pressure in dozens of countries and hostile environments around the globe. These words also reflect a work ethic and practical approach that springs from decades of deploying complex systems in the field, making sure they work, and supporting users afterwards.

When you work with Centurum, you work with people who practice integrity, honesty, and ethics as integral parts of our performance. People who focus on customer satisfaction, loyalty, and partnership. People who know how to transform designs into reality. People who go to depths others can’t or won’t. People who understand your goals—first hand. Centurum people.

Beyond that, our management team is lean and close to our customers. That means they get results much faster and with much less red tape. We always go the extra mile for our customers—and they know they wouldn’t get that with a bigger firm.

Mr. Matteucci founded Centurum’s predecessor company (TECHPLAN Corporation) in 1969 and has been a successful manager and leader of technology businesses in the Federal sector for more than 45 years. In 2005, Mr. Matteucci combined the resources, talents, and service offerings of TechPlan, TDS Incorporated, and Klein and Stump Incorporated – all privately-held companies - to create Centurum Incorporated. In 2015, Mr. Matteucci acquired a fourth company, which he subsequently integrated into the Centurum portfolio.

Under Mr. Matteucci’s leadership, Centurum has evolved into a company that specializes in comprehensive technical and engineering solutions for net-centric military, intelligence and civilian agencies to transform information warfare system users into a knowledge-superior and network-centric forces. During Mr. Matteucci’s management tenure, all Centurum business units have enjoyed an unbroken record of customer satisfaction, substantial internal growth, and profitable operations.

Prior to 1969, Mr. Matteucci served in various engineering management positions in industry and as a civilian employee within the US Navy research laboratory system.

Mr. Matteucci is the Chairman of the Board of Directors of Centurum and a member of Pi Tau Sigma and Tau Beta Pi.

Mr. Seymour earned a Bachelor of Science in Business from the University of Maryland. He has also completed course work and received certifications in several technical disciplines. 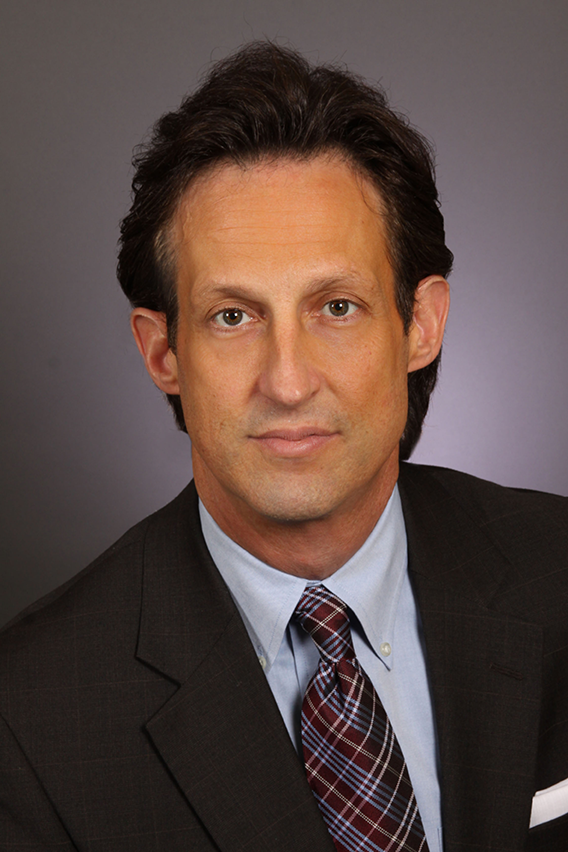 Mr. Seymour joined TECHPLAN Corporation in 1991. From 1991 through 1998, he served as Vice President of Contracts and Business Management, where he centralized this department for TECHPLAN and two other affiliated companies, TDS Incorporated and Klein and Stump Incorporated. In 1999, he was promoted to the position of Executive Vice President of TDS Incorporated, where his primary focus was on business development in the National Capital Region. In 2004, he spearheaded all activities associated with the merger of the three predecessor companies as well as the branding of Centurum. In 2005, Mr. Seymour was promoted to Chief Operating Officer of Centurum. In 2015 Centurum acquired Knight Networking, Incorporated, and Mr. Seymour led the integration of Knight into the line organization as a new business unit. In 2016, he was promoted to the position of President and COO where he continues to oversee and lead all operating units as well as the contracts department.

During his career with the predecessor companies and Centurum, Mr. Seymour has led the companies’ business strategy initiatives and corporate governance, which included opening and developing a new operating unit in the National Capital Region to provide expert IT support services to Federal agencies, U. S. Congressional membership and committee offices on Capitol Hill, The National Gallery of Art, and several successful business development initiatives contributing to increased revenue and profits.

Prior to joining the Centurum companies, Mr. Seymour served in senior technical and business management positions with the McGraw-Hill Companies. He was also employed by various small companies that specialized in profit improvement, information management, and business development.

Mr. Seymour is a part-owner and member of the Board of Directors of Centurum.

Mr. Hughes earned a Bachelor of Science in Finance from the University of Delaware in 1984. Mr. Hughes also has various accounting and insurance certifications from Florida State University. 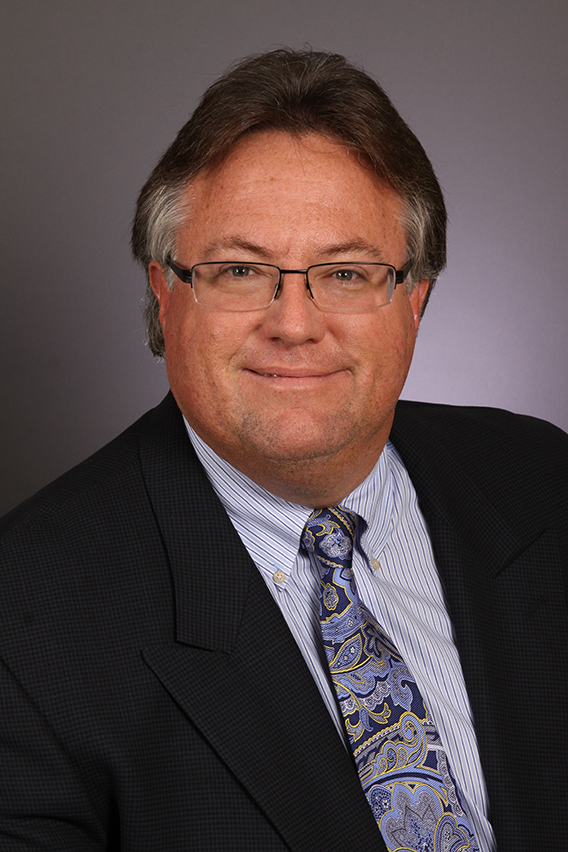 Mr. Hughes joined TECHPLAN Corporation (TECHPLAN) in 1986 as an Accountant and IT Analyst. In 1993, he was promoted to Controller and Director of Finance for TECHPLAN and two other affiliated companies (TDS, Inc. and Klein and Stump, Inc. (KSI)), where he reported directly to Mr. Robert Matteucci, the Chairman and CEO for all three of those companies. In 2000, he was promoted to Vice President and Chief Financial Officer (CFO) for all three companies.

In addition to leading Centurum’s Finance and Accounting operations over most of his 30-year tenure, he is also currently directing Centurum’s Human Resources, Corporate Compliance, Corporate Security, and Information Technology operations. Prior to joining the Centurum companies, Mr. Hughes was an Information Technology expert within the nuclear industry.

Mr. Hughes is a minority owner and member of the Board of Directors of Centurum.

Mr. Golle earned a Bachelor of Science in Accounting from the Pennsylvania State University. He has extensive leadership, management and technical experience that spans the course of more than four decades. 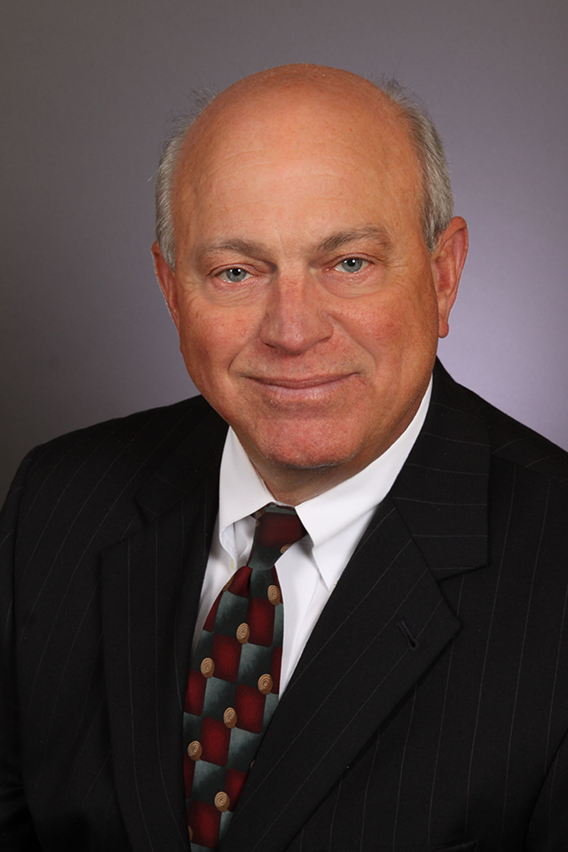 Prior to joining TDS Incorporated, Mr. Golle held a variety of increasingly responsible executive positions within industry, to include more than 10 years as a Program Manager and General Manager for ARINC, Incorporated’s Charleston, SC Operations. Prior to joining the private industry sector, Mr. Golle served a 20-year career in the Navy as a Naval Fight Officer/Radar Intercept Officer in F-4 and F-14 aircraft. His career included the command of an F-14 squadron. Mr. Golle retired from the Navy in 1990 as a Commander.

Mr. Golle is a part-owner of Centurum and a member of the Armed Forces Communications and Electronics Association (AFCEA), National Defense Industrial Association (NDIA), and Navy League. 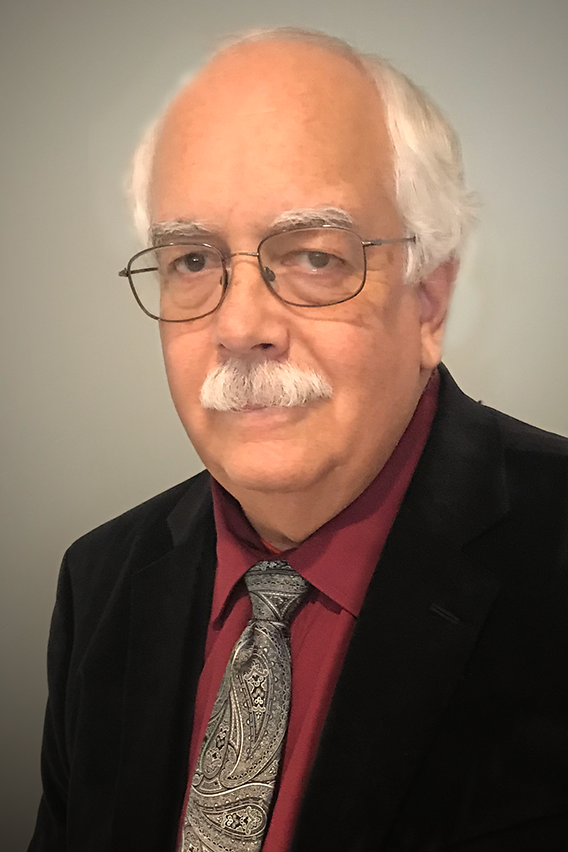 Mr. Herron has actively participated in the standup and sustainment of ISO 9001 and Software Engineering Institute (SEI) Capability Maturity Model Integration (CMMI) Maturity Level 2 and 3 initiatives in support of both Government and Contractor activities. He has more than 39 years of experience providing technical support principally to the US Navy and US Air Force; including 34 years’ as a project and program manager, and 29 years providing technical support to the US Navy Fleet in support of the Space and Naval Warfare Systems Center Pacific. A majority of Mr. Herron’s Government contracting experience has been in senior leadership roles supporting classified and unclassified Command, Control, Communications, Computers and Intelligence, Surveillance and Reconnaissance (C4ISR) initiatives.

Prior to joining Centurum in 2011 and since then, Mr. Herron has had profit and loss responsibilities for as many as 17 contracts at one time and personnel management responsibilities for 80 or more people on multiple occasions. Mr. Herron has planned and executed short-term and long-range business development strategies while overseeing day-to-day operations of technical personnel.

Mr. Herron is a member of the Armed Forces Communications and Electronics Association (AFCEA) and the National Defense Industrial Association (NDIA).

"We specialize in providing advanced solutions..."

Learn more about our Core Capabilities:

For more information, contact us at info@centurum.com or at our headquarters.